All the worlds a stage! Or your world is your stage!

I’ve been exploring self hypnosis, and hypnosis for performance since as early as 1989 and went professional as an entertainer in 1993. 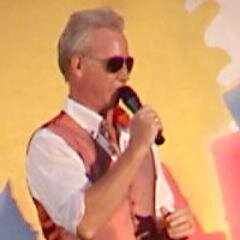 I have been intrigued by hypnosis, hypnotherapy and hypnosis events most of my life. Ever since the first experience of watching hypnosis shows, like Romark (Ronald Markham) on television in the 70’s and later Tony Sands at venues in the clubland of Northern England. Also the late great Peter Casson was a major influence. His gentle and respectful yet steel grip he had on his audience was an unforgettable experience at the Sunderland Empire in 1991. A quality hypnotist shows how powerful and graceful and creative a mind can be.

The unusual and the power of the imagination has always held a strong attraction for me.

I was part of the Northumberland Youth Theatre while in the last years at school. And was in live plays and musicals written and directed by local playwright C.P. Taylor.

After a few years in sales ranging from incredible luxury priced Hi-fi, to “riveting” products like investments and financial advisor. I decided to “run away with the circus and train to be a stunt man!

I returned to my love of drama imagination and live performance and at 30 gained a distinction in the 2 year long BTEC Drama & Performing arts at Newcastle College. This gave me the live performance experience & skills, and technical production knowledge to “help” venues help me produce a great show.

Its a long story which I plan to write. The short version is: Self hypnosis played a large part in helping me to find and decide how to live my life, and to begin to feel I was doing something worthwhile.

30 years later I have had many ups and downs yet I still  love performing live and apply all that knowledge and skill to clients personal issues.

About 2005 I did some further intensive training in therapeutic hypnosis, and now really enjoy helping people get results and useful change in their lives. Some near where I live in Spain and some in the UK.

Seen on the international MTV channel by millions in a surprise appearance.

All from learning to listen to myself with self hypnosis. WOW

Where do you want to go ? Wherever you go follow your bliss!

Peace and love to you and yours. 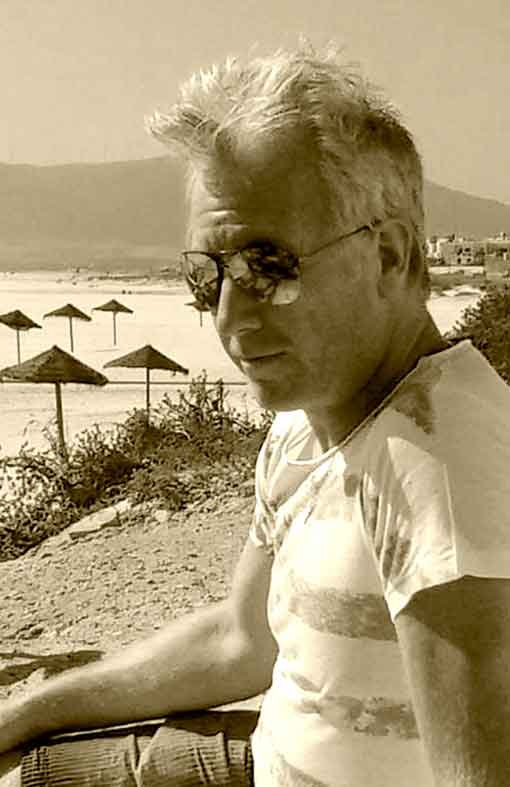 Wife and mentor and Hypnotist 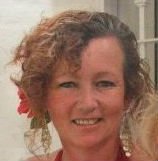 The rest is history.

Sandie has been one of the main drivers behind the scenes of taking a guy with passion for performance up into the world of showbiz.

With her help and determination and sometimes inspired madness, she has booked my show into every main university in the UK. Organised tours, given birth to our children and still come back for more.

We have traveled to Luxor in Egypt, the valley of the kings, and Usworth Working mens club in Washington County Durham with the broken sink that leaks on your shiny shoes. Stayed in some of the most luxurious hotels and the worst Bed &Breakfasts’s.

Sandie also followed her inner voice and we built a childrens drama group here in Spain. So far we have produced four pantomimes. I have helped out with the production and some acting skills.

Along the way Sandie has trained as a clinical hypnotherapist and has awesome results with her clients too.

So who knows what the future holds. But if its anything like the last 20 years I’m sure it will be entertaining.

She usually brings out anyone’s inner child, creative side, and passion. Her name may be Sandie, but better known to us as “Sparkle”

Don't Be Shy. Get In Touch.

If you are interested in personal development, hypnosis, presentation skills, or just curious.