Interview – Stage Hypnosis the man behind the curtain

Gillie asks Stuart about what early influences he has, his background and plays six tracks selected by Stuart. A bit like Desert Island discs! 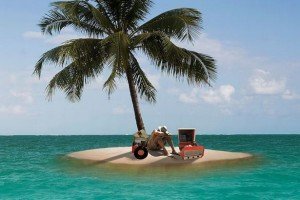 It was very difficult to select just six tracks! I love so many types of music.

Here are some that almost made it: