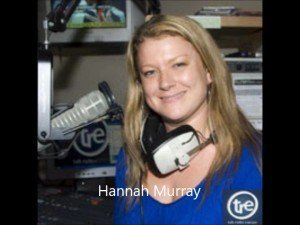 Hannah asks Stuart about his MTV hypnotist Ex on the Beach appearance, his other skills in business coaching and personal hypnotherapy.

Last September 2013, Stuart received a phone call to appear on a “working title” production for May 2014. Only months later he discovered it would be broadcast by MTV and the title is “Ex on the beach”. 2015 is going to be a big year, as this has validated 20 years in the business as a hypnotist and therapist.

The Brief was to hypnotise as many of the house guests as possible, and if Ash were to be one of those, to help him reveal which of the girls he has his eyes on. Some material that wasn’t used include him seeing the girls naked through X-ray hypno spex. His comments I cant repeat here, except to say, he was very explicit about what he would like to do with one particular girl.

The episode Stuart recorded is series one episode five. Over 2 million people in the UK have seen this now including re-runs. And many more in Australia and Europe.